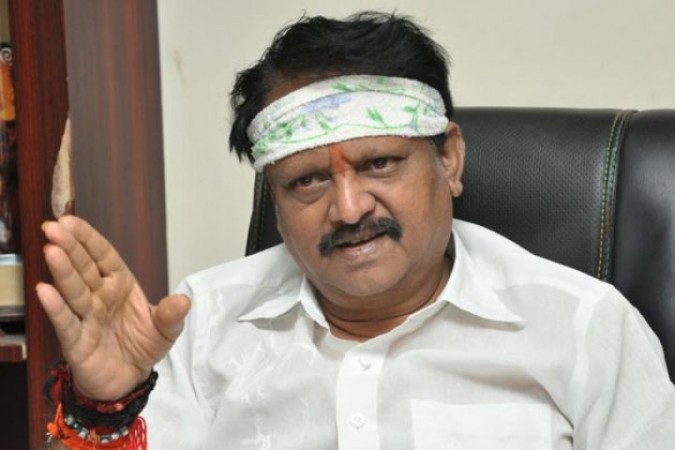 HYDERABAD: Kodi Ramakrishna .. When we hear this name, we first notice that the band on his head. There is a very interesting story behind the band on his head. It’s a great sentiment to him. This was revealed by him recently. “My second film is shooting at Kovalam Beach. During hot sunny afternoon NT Rama Rao Costumer Moka Rama Rao arrived and said ‘Your forehead is spacious and It is exposed to the sun. He wrapped the napkin from his pocket and It was kept until the evening to protect me from sun. The next day, he made a proper band and presented to him. ‘This band has something to do with you. It is not for everyone. This suite you pretty well. Do not take it out, “he said.

Since then, the band has become a sentiment when shooting. My identity has changed, Kodi Ramakrishna said.