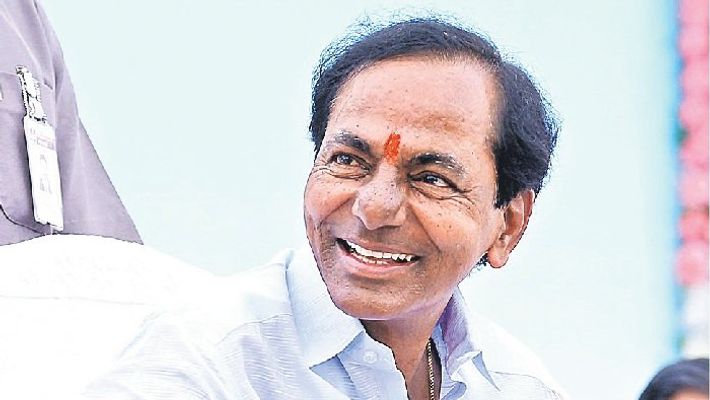 Rao on Friday declared waiver of crop loans up to Rs 1 lakh loaned by farmers earlier December 11 once the results to the state assembly elections have been declared.

As the Central authorities had introduced vote-on-account he explained Budget, there was no clarity in this Centre’s policies.
budget. Following the elections and Centre’s budget, state authorities would be introducing the funding,” he explained.

KCR created a budgetary allocation of Rs 20,107 crore. He explained for this, the government has spent Rs 6,000 crore from the budget and as promised prior to the elections to the tune of Rs 1 lakh, until December 11, 2018 will be waived off. The loan waiver could be carried out in a phased way.