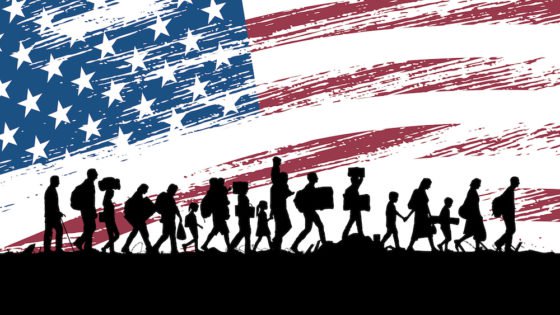 The proposals will come into effect after the final decision by whitehouse. However, the authorities say it will not happen now, it will take some time. “The White House will provide a wider review of the proposals. It is necessary to get information from various agencies. It can take a few weeks or months, “the authorities said. This regulation must be published in the Federal Register after the White House approves. Only then will the changes come into effect. If the new regulations come in, Indians will be more likely to be affected.

In 2015, the Obama administration brought in a new way to allow H-1B visa partners to be able to work in companies in the United States, under the H-4 Dependent visas. President Donald Trump has previously announced that this policy will be removed. This is what the indigenous people of Indian origin are opposing, and many unions are opposing it. However, the Trump Government has also made proposals to make changes in the law without changing their decision.

Most of the nearly 90,000 people employed on H-4 dependent visas are Indians. The latest proposals will allow only one of the H-1B visa families to do the job. This may result in financial difficulties for immigrants.