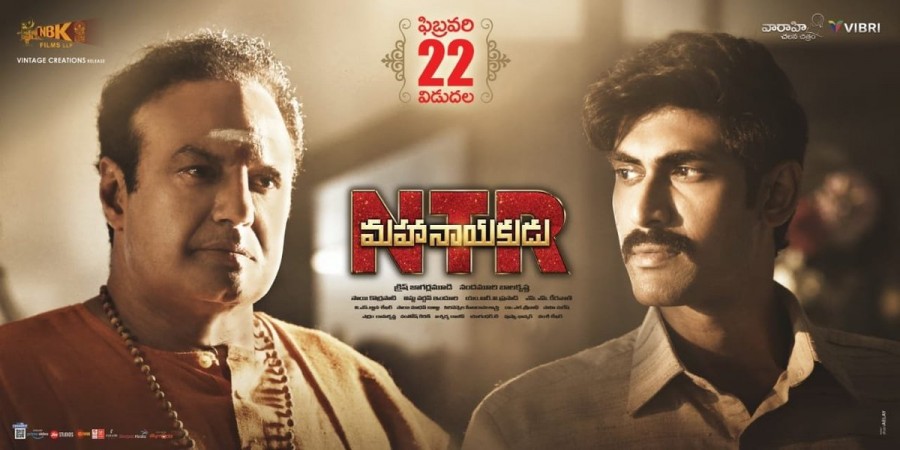 The second part of biopic of NTR is releasing today.

NTR Mahanayakudu showcases some important and interesting Events in the late legendary leader’s lifetime, this should generate lot of interest and pull young audience to the theaters.

Producers of NTR are hoping that the second part will do Better compared to the initial part. They think it has more emotions and drama that will hit a chord with the viewers.

Given the minimal buzz, Mahanayakudu must open to very good reports from all corners for people to come to the theaters. Hopefully this would be a tribute to the legendary actor Telugu film industry produced ever.